Below, we’ve highlighted a few of the diverse winners: 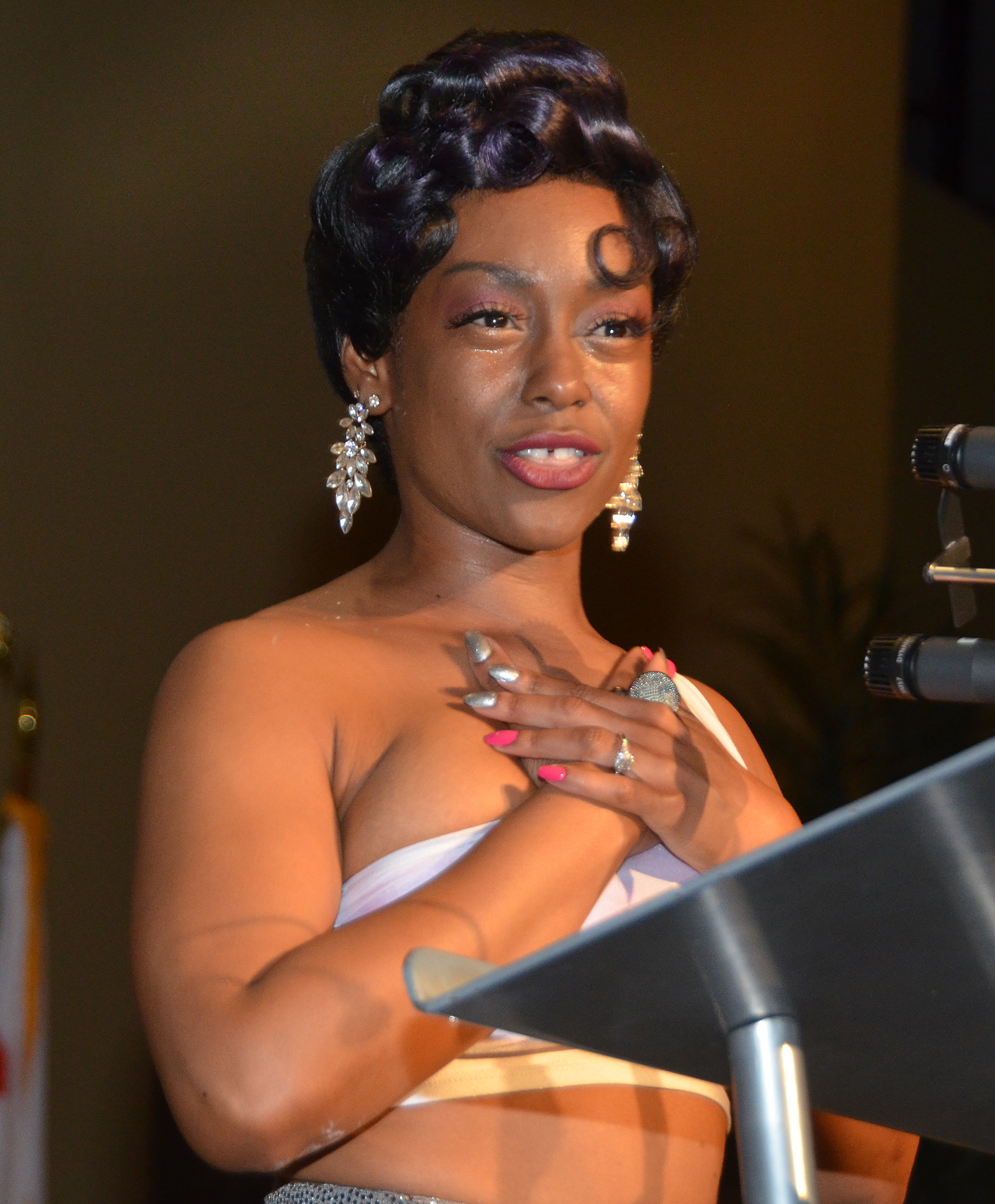 Cashae Monya received the coveted “Actor of the Year” award for four performances at three theaters in 2019: “Hedwig and the Angry Inch” at Diversionary Theatre; “A Jewel in the Crown City” at Lamb’s Players Theatre; and “Little Shop of Horrors” and “Intimate Apparel,” both at New Village Arts Theatre. 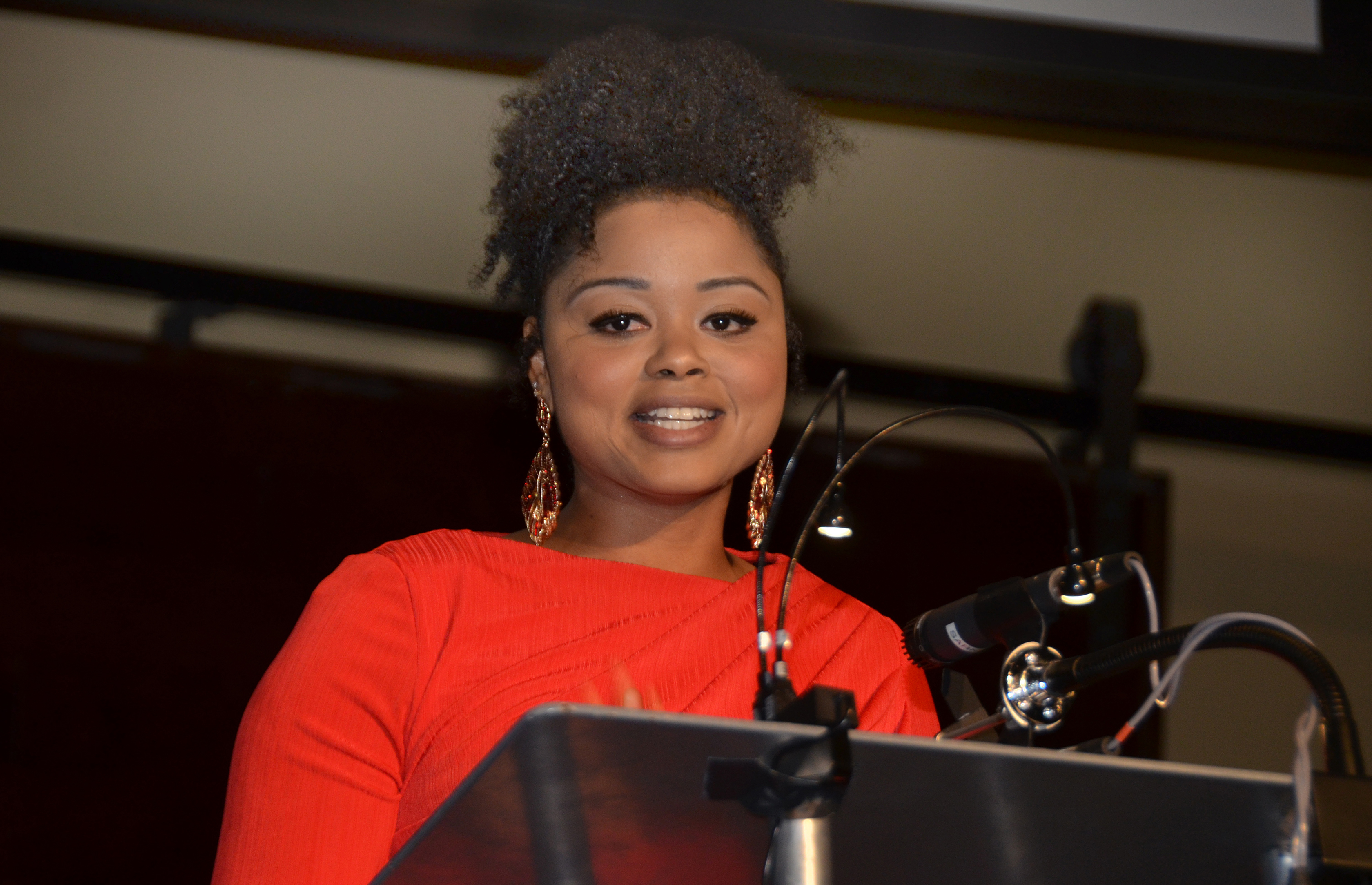 Tamara McMillian was honored in the category of Lead Performance in a Play for “Intimate Apparel” at New Village Arts Theatre. She dedicated the award to the memory of her late brother. 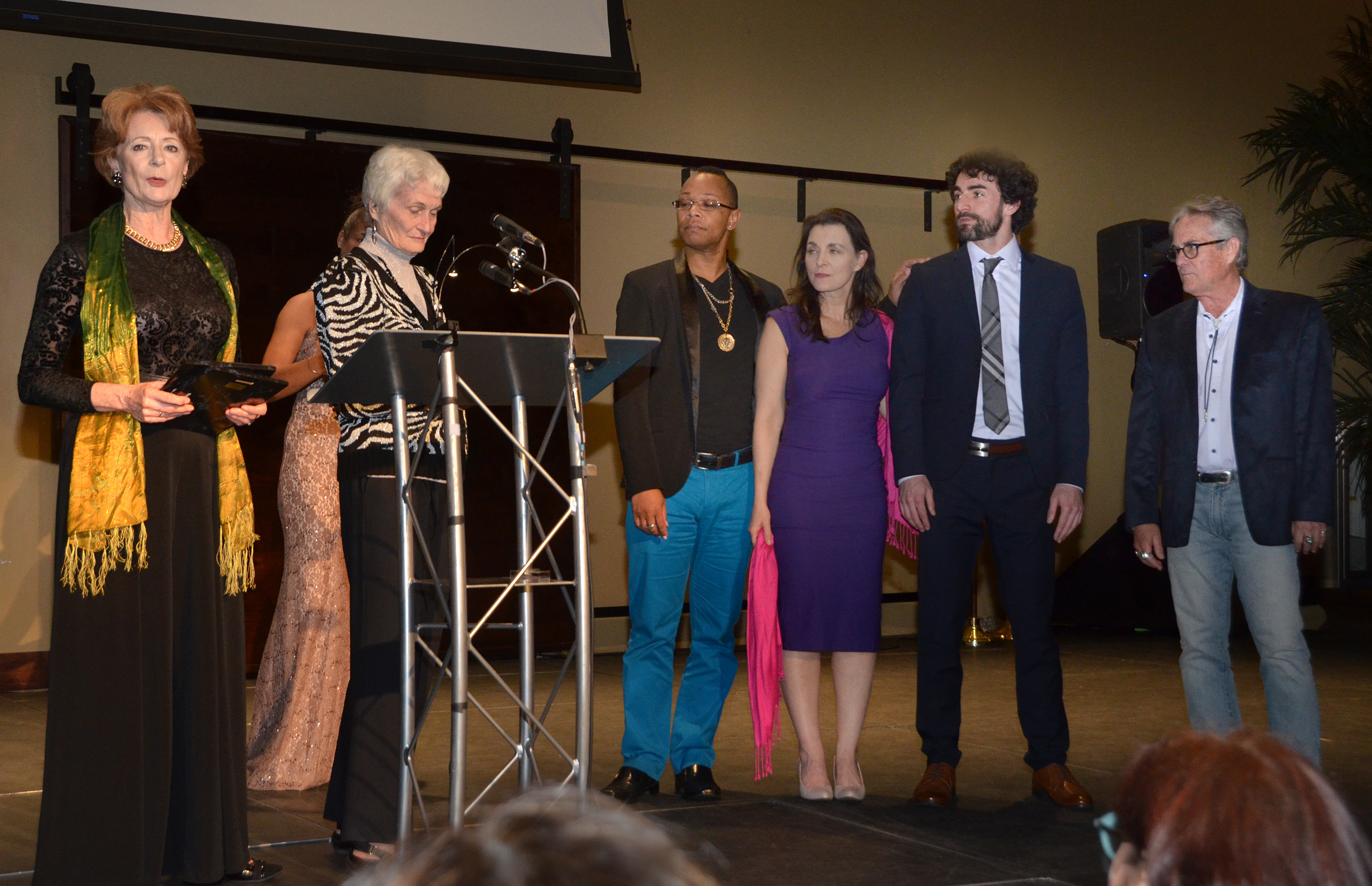 Kevane La’Marr Coleman (third from the left) was among the team of actors who won the Outstanding Ensemble category for their combined performances in Cygnet Theatre’s “Angels in America,” Parts 1 & 2.

(All photos courtesy of Ion Moe).

Jacobs Center for Neighborhood Innovation is proud to support San Diego’s arts, culture and theatre initiatives. Congratulations to all the winners!