Company Success Will Be Community Success at New Accelerator 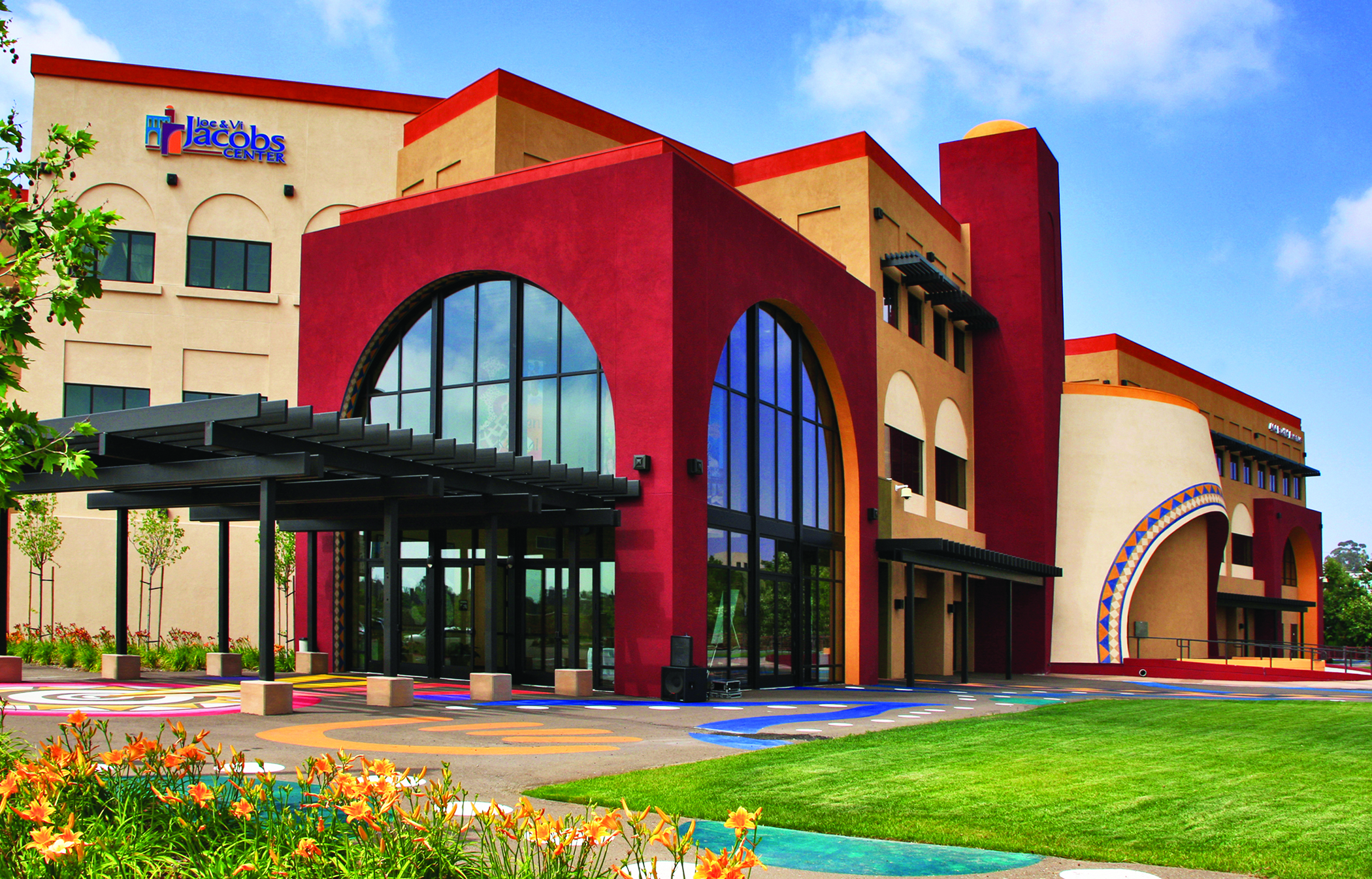 San Diego — The second floor of the Joe and Vi Jacobs Center in southeast San Diego feels familiar and anodyne, like a place you’d go to get help with your taxes or attend a Toastmasters meeting.

But by next year many of its hallways and meeting rooms are slated to be transformed into an open, modern coworking space tailored for entrepreneurs who are looking to get help building businesses.

The community center, run by the Jacobs Center for Neighborhood Innovation, was selected last year as the location for San Diego’s first city-funded business accelerator. It recently began accepting bids from contractors to demolish and rebuild about 4,300 square feet of office space into a home for the program. Its bid to launch such a program was submitted in conjunction with Connect, a La Jolla-based organization that has been providing startups with intensive mentoring since the 1980s.

Called Connect All @ Jacobs Center for Neighborhood Innovation, the region’s first diversity-focused accelerator program open to all aspiring entrepreneurs in the city of San Diego is slated to welcome its first cohort in 2019 to the community center on Euclid Avenue. The building is fewer than 10 miles from downtown, but the urbanized and ethnically diverse area has largely remained apart from the city’s growing startup scene.

The startup ecosystem has historically had little diversity, but recently there have been efforts to change that, both locally and in other hot spots for emerging companies. Some believe more diversity in the industry could, in addition to more equitably distribute the wealth created through the rise of new companies, also benefit early-stage investors by broadening the pool of ideas and perspectives.

Connect’s H. Puentes runs the organization’s Connect All initiative, a diversity-focused effort the group launched in 2016 before the accelerator program project came together.

Its accelerator at the Jacobs Center, once launched, is slated to include a resource center for entrepreneurs looking to learn about what’s available to them locally to bolster their business’ success and coworking space to which companies accepted into the accelerator will have free access for six months.

Construction is anticipated to begin in October and finish in December. As the physical space is created, the program heads say they plan to be seeking out entrepreneurs for the accelerator’s first cohort.

Candidates will go through an application and interview process; as many as 20 will be selected to begin the program in January.

While Connect’s flagship accelerator, Springboard, focuses on life science and tech startups, Puentes said the Connect All program at the Jacobs Center will work with a broader range of companies.

Those accepted will be teamed up with mentors who will share their knowledge about how to build and scale a business.

Each cohort will wrap up the program with a demonstration day, as is common with accelerators, at which companies will showcase the progress made.

Bennett Peji, the Jacobs Center’s senior director of external affairs, says the space slated for the accelerator, once the walls are torn down and interiors rebuilt, has been designed to be reminiscent of any other coworking space in San Diego.

Providing access to office space and its accoutrements — printing, WiFi and more — is meant to lower the barriers of entry for aspiring entrepreneurs in the city of San Diego, Puentes said.

Funding for the program comes from the city’s Community Development Block Grant funds, federal money from the Department of Housing and Urban Development intended to support community development initiatives.

A total of $500,000 has been set aside for construction; another $500,000 for developing and marketing the program to potential participants. In comparison, EvoNexus, which operates the area’s highest profile incubator program for startups, reported about $1.7 million in expenses in 2016 and in 2015.

The EvoNexus program is supported by corporate sponsors. It recently began taking a small amount of equity in each new company that enters its program to reduce its reliance on corporate backers.

Goal Is Self Sustainability

The goal is for Connect All @ Jacobs Center for Neighborhood Innovation to become self-sustaining after the CDBG funds are exhausted, but it’s not yet clear how that will happen. Peji said it’s possible the program could one day charge those who use its working space or go through the accelerator program a fee to offset operating costs. But for three years, there will be no cost to access its services.

The program plans to accept a new cohort into the accelerator every six months, and says those that need more than six months of access to the coworking space may be able to request an extension on a case-by-case basis.